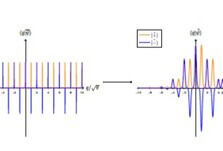 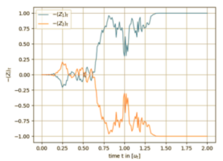 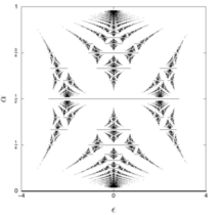 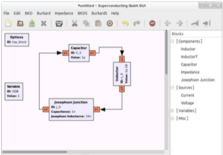 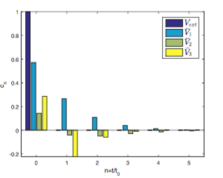 In this thesis, we consider a two dimensional square lattice of mesoscopic superconducting islands carrying four Majorana zero modes (MZM) each. We consider the islands to form an array of Josephson junctions, where the MZM allow for additional inter-island single electron transfer. This model is known to realize topological order in the form of Kitaev's toric code. With a calculation of the effective Hamiltonian, we prove that the presence of charge-2e Josephson tunneling has a stabilizing effect on the toric code gap. The goal of this thesis is to investigate the signatures of topological ordering. To this end, we introduce a duality mapping of the MZM to spins yielding a lattice gauge theory and shift the focus from the matter to the gauge perspective. In this form, we can utilize the equal time formulation of the Fredenhagen-Marcu order parameter, a generalized Wilson loop, to detect the topological signatures and give an intuitive picture of (open) loop condensation to understand the topological phase
transition. Dokument (PDF) 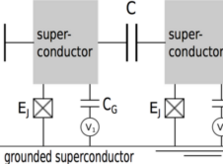 B.Sc.-Arbeit The role of boundaries in gapped one-dimensional phases

Quantum phases in one-dimensional systems can be characterized by the number of ground states. This thesis studies how this classification of phases is affected by the presence of boundaries and the particular way in which the boundary conditions are chosen. Dokument (PDF) 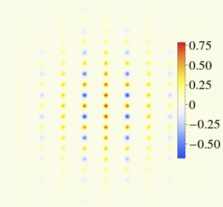 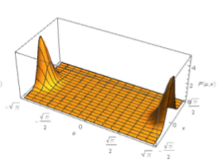 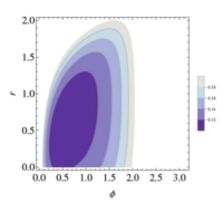